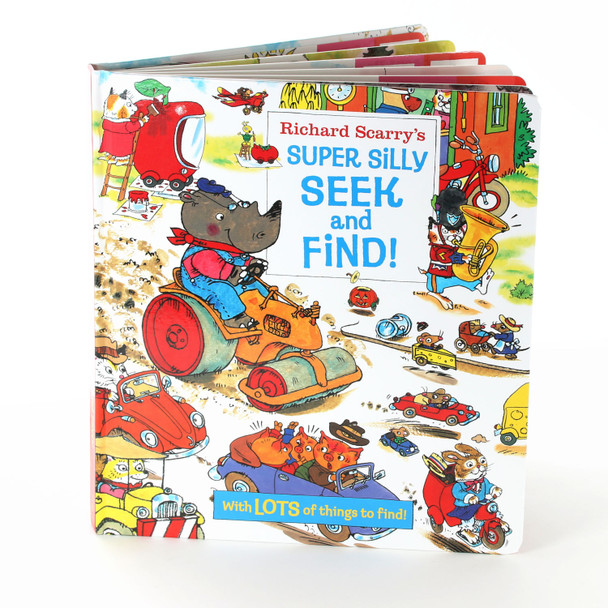 RICHARD SCARRY (1919-1994) is one of the world's best-loved children's authors EVER! Generations of children all over the world have grown up spending hours poring over his books filled with all the colorful details of their daily lives. No other illustrator has shown such a lively interest in the words and concepts of early childhood. (Whenever he was asked how old he was, Scarry would always put up one hand and laugh, saying, "five!")

Born in 1919, Richard Scarry was raised and educated in Boston, Massachusetts. After five years of drawing maps and designing graphics for the US Army, he moved to New York to pursue a career in commercial art. But after showing his portfolio to one of the original editors at Golden Books, he found the perfect home for his work. The assignments first given to Scarry tended to be Little Golden Books that featured popular characters of the day, such as Winky Dink, Rudolph the Red-Nosed Reindeer, and Smokey the Bear. Eventually, Scarry created his own original characters, such as Lowly Worm and Huckle Cat. 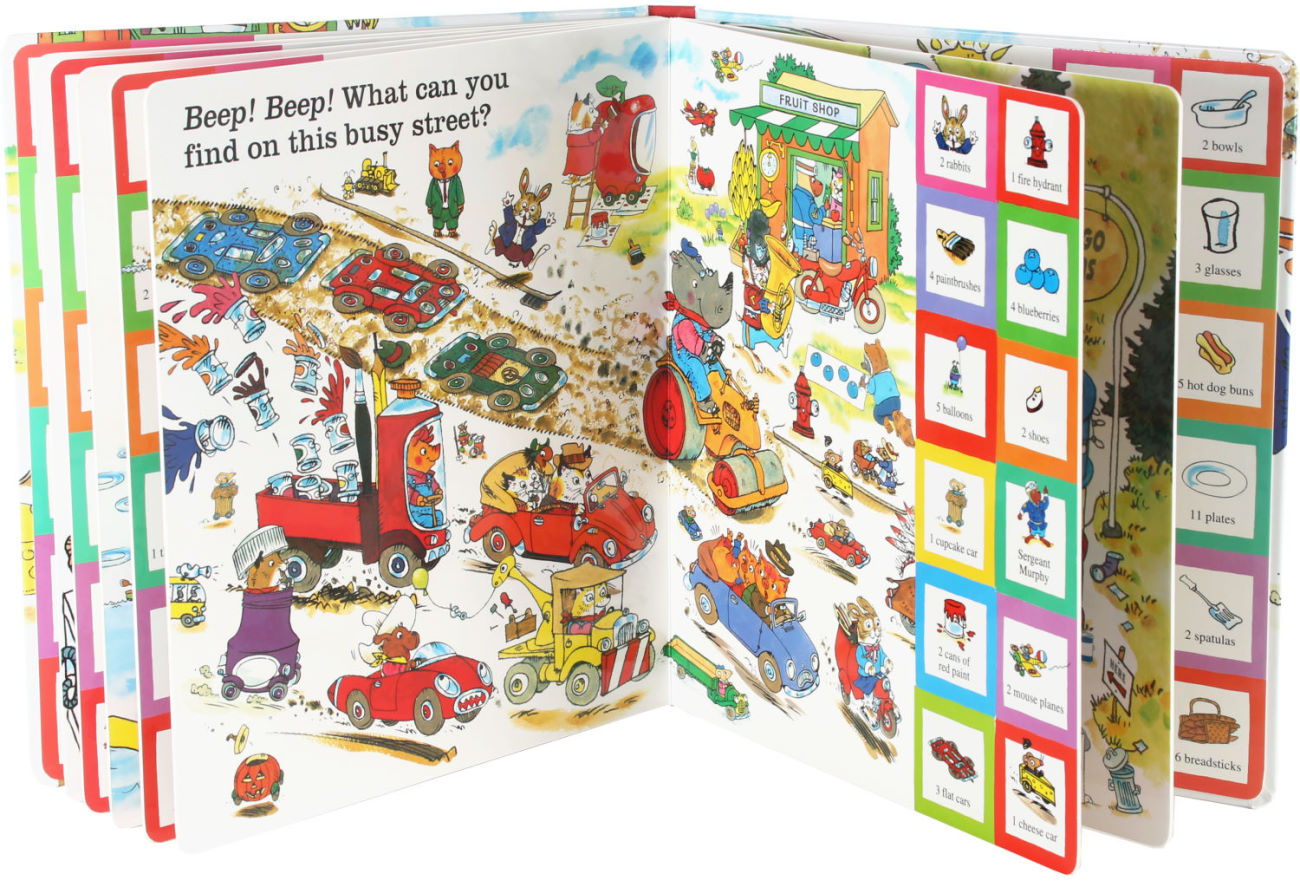 MSRP:
Now: $1.99
Was:
Silly Putty, The Real Solid Liquid, has been the standard of excellent fun since 1950. This pack features classic Silly Putty in its original red plastic egg. Silly Putty is a very unique substance...

MSRP:
Now: $1.99
Was:
Silly Putty Silly Putty, The Real Solid Liquid, has been the standard of excellent fun since 1950. This pack features classic Silly Putty in its original red plastic egg. Silly Putty is a very...

MSRP:
Now: $14.99
Was:
Big Book of Big Machines Huge fold-out pages show some of the biggest and most powerful machines ever made, from giant excavators and monster trucks to enormous ships. Children can discover how many...

Build Your Own Trucks Sticker Book

MSRP:
Now: $8.99
Was:
Build Your Own Trucks Sticker Book Children can complete their own monster truck, army truck, fire engine and many more by adding sticker wheels, headlights and mirrors. With 10 pages of colorful...

MSRP:
Now: $12.99
Was:
Learn all about construction sites with this book! This shine-a-light book allows you to hold the page to a light and it reveals hidden secrets. Recommended for ages 4 and up with some adult help.

MSRP:
Now: $6.99
Was:
Cutie Coolers - Cactus These three water-filled teethers are textured on both sides to help soothe sore gums, and they can be chilled in the refrigerator for extra relief. Their open shape is easy...